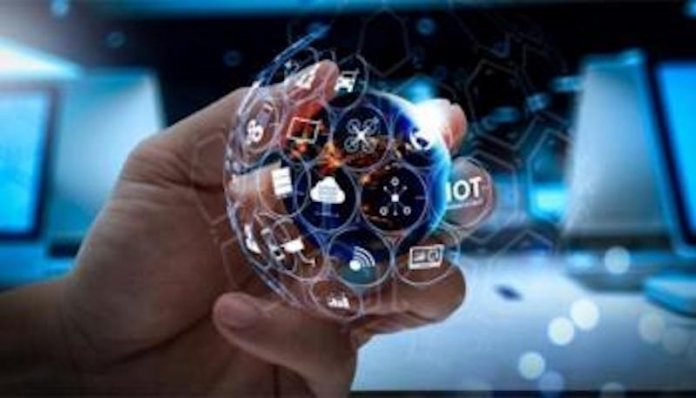 The Lagos regional finals of the world class 2020, a global cocktail mixologist competition, have produced two winners: Awesome Seth and Prashant Mudaliyar. Both of them are expected to slug it out with other regional winners. The two winners came top from 48 cocktails face-off, taking them closer to the much sought-after Diageo World Class 2020 Bartender Champion.

According to a statement issued by the promoters of the international competition, the contenders were each expected to wow the judges, an award-winning group of mixologists and cocktail masters with magical creations using Johnnie Walker, Tanqueray and Ketel. The organisers indicated that the cocktails presented by various participants were judged on taste, style, innovation and presentation.