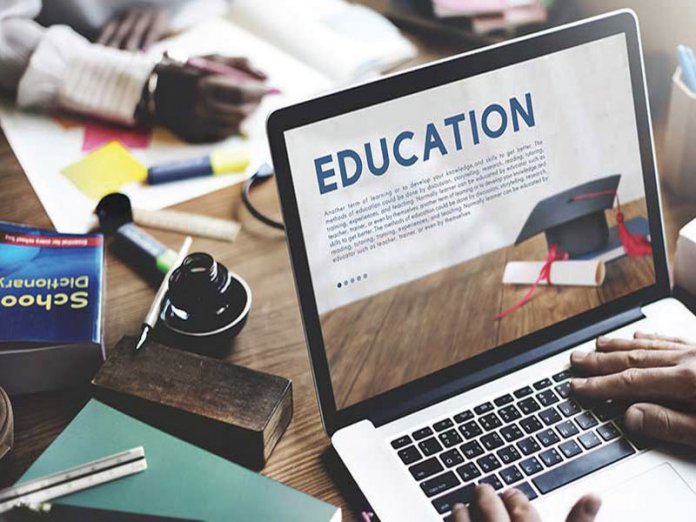 By Deji Elumoye in Abuja

A group, the Area Education Renaissance Initiative (AERI), has canvassed for the total declaration of state of emergency on education in Northern Nigeria.

AERI made up of intellectuals from the 19 Northern states has therefore called for urgent interventions from the three tiers of government, communities and other relevant stakeholders on the worrisome state of education in the North.

The group in a statement issued by its National Co-ordinator, Lawal Kankia Ibrahim, at the end of its maiden meeting in Abuja, advised government at all levels to immediately develop the political will to solving “the disastrous, embarrassing and highly backward state of education in the North”.
It noted that leadership at all levels needs to re-dedicate itself and rediscover the political will to deal with the problems related to education in the North.

The group also reiterated that “there is tremendous interest at all levels of Northern communities that needs to be mobilized and harmonized to support all initiatives towards addressing the foundations of education in the North and commence the process of rebuilding educational values and structures that will give the region a new lease of life and a better chance to survive as a community”.

“Urgent attention is needed from relevant stakeholders in tackling the problems of out of school children, Almajiri system, girl-child education and the relationships between quality of education, development and security.” the group further stated.

According to group, “we have resolved to mobilize and support all intellectual, managerial and political resources in the North towards raising awareness about the dangers of the state of education in the North.
“We have equally resolved to engage all political levels and other stakeholders towards contributing ideas and other means of improving policy, towards generating resources and support for radical improvement of educational standards in the North”.

On Almajiri education, the group suggested the need to adopt a holistic, realistic and productive policies in dealing with Almajiri as the “current initiatives in dealing with the phenomenon are unlikely to solve the problem”
“Cooperation and collaboration among governments at all levels as well as raising awareness about the decisiveness that the problem of Almaghili requires is another strategy in addition to the sensitive approach it requires.”

According to AERI, “to achieve the goal of improvlng education in the North, the involvement and commitment of all stakeholders is most desirable, likewise, the need to be more creative and innovative in all we do.”