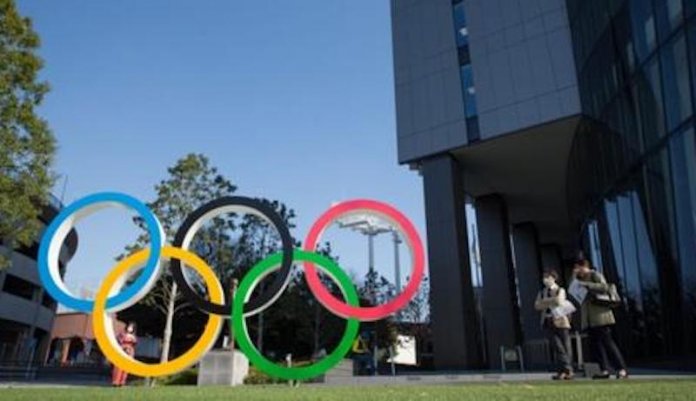 USA Track and Field, athletics’ US governing body, has called for this summer’s Olympics in Tokyo to be delayed because of the ongoing coronavirus situation. The federation has asked the US Olympic and Paralympic Committee to advocate to the International Olympic Committee for the postponement of the Games. It follows a request from USA Swimming for it to be delayed by 12 months. The Olympics are scheduled to take place from July 24 to August 9.

USA Track and Field chief executive Max Siegel wrote in a letter to the US Olympic and Paralympic Committee: “We certainly understand the ramifications of this request, and the realities of trying to coordinate the logistics of a postponed Olympic Games around the schedules of other athletes, sport federations, key stakeholders etc.

“But the alternative of moving forward in light of the current global situation would not be in the best interest of our athletes (as difficult as that decision might be).”

There are a growing number of calls for the Games not to take place this summer. UK Athletics chairman Nic Coward recently suggested that the Olympics should be postponed, while Brazil, Norway and Slovenia’s Olympic committees have also urged the IOC to take action and put it back to next year.

Four-time Olympic champion and BBC Sport pundit Michael Johnson fears athletes could “risk their lives” trying to train for the Games and called for clarity on the IOC’s decision-making process.

“IOC should communicate the window for deciding on the ’20 Olympics,” tweeted the former US sprinter. “Athletes must keep training but for many there’s nowhere to train.

“They may risk their lives and others trying to continue training. Answer isn’t just cancel ASAP. But communicate the process to the athletes.”