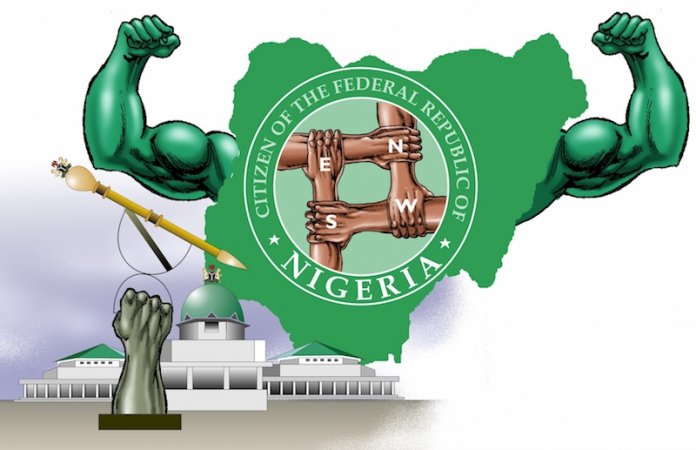 For decades, thousands of Nigerian women had travelled to the United States to have babies. These children become American nationals with rights to reside in any state within the country before leaving the maternity ward. Many of our nationals also reside and work in countries where they and their children acquire nationality after spending some years. But in a curious twist of irony, a bill for a constitutional amendment meant to resolve the issue of citizenship in Nigeria comes with a residency requirement of 10 years. Titled “A bill for an Act to alter the provisions of the constitution of the Federal Republic of Nigeria 1999 to define who is an indigene of the state”, it fails to address the contentious problem in a realistic manner.

Although we are aware of how irresponsible some of the governors have been in recent times, especially when dealing with married female professionals in their states, this bill conflicts with the constitutional rights of every Nigerian to live and work anywhere in the federation without fear of discrimination. The recent non-confirmation of Justice Akon Ikpeme as the substantive Chief Judge by the Cross River State House of Assembly, a state where she has had her career on the bench, bears eloquent testimony to this.

The National Assembly therefore has no business making a new law except to strengthen the relevant sections of the constitution along sensible lines. Citizenship of the federal republic ought to be concurrent with indigeneship of every state of the country. It is trite to say that it is the duty of government at all levels to create the enabling environment that would give the citizenry a true sense of belonging and faith in the assertion that this country belongs to all of its peoples irrespective of ethnic origin or religion.

In July 2014, the Council of State announced a halt to the registration of non-indigenes and forcible relocation of Nigerians from their places of abode to their states of origin, against their wish. A statement after the meeting said the decision was arrived at to preserve the unity and stability of the country. Therefore, on the basis of enlightened self-interest, we call on members of the National Assembly to rise above themselves and come up with a law that not only take into account our rich diversity but also create in the Nigerian a sense of belonging wherever they may choose as their home.

We understand the problem of the lawmakers. Although we know who a Nigerian citizen is, it is something else when that same citizen finds himself or herself in a different location other than his/her “place of birth” or “state of origin”. While the application of the sentiment may be more pronounced in some states than others, the fact remains that almost every Nigerian is today a “settler” outside his or her state of origin. In many states, even children are denied things as basic as admission to academic institutions based on “state of origin,” notwithstanding the fact that their parents may not have defaulted in payment of their taxes and in meeting other obligations. While this was not the situation in the past, the recent triumph of ethnic (and sometimes clannish) politics and religious bigotry is denying Nigerians the benefits of reaping from their contributions outside their “state of origin”.

While we endorse the idea to give Nigerians a sense of belonging wherever they may be domiciled within the the country, it is necessary to help confront the monster of indigene/settler dichotomy while promoting national integration and common citizenship. This proposition by the National Assembly is not a solution to the problem at hand. In an era where Nigerians, Jamaicans and people of other nationalities are getting elected mayors and parliamentarians in United Kingdom and other countries, no Nigerian should face discrimination anywhere in the only nation he/she knows as home.