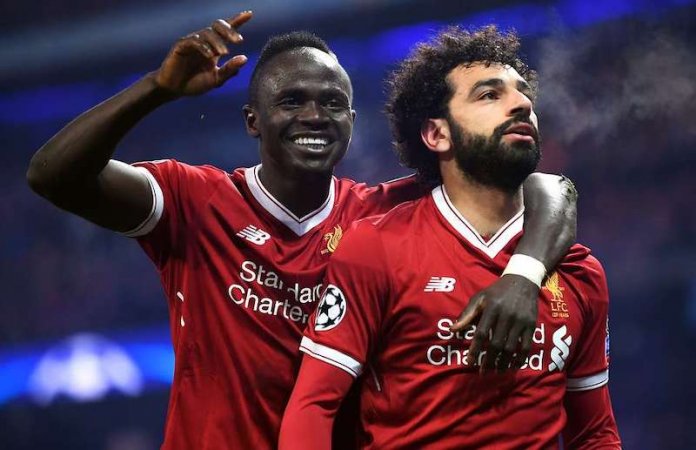 Steve McManaman has dismissed suggestions that Sadio Mane or Mohamed Salah would consider leaving Liverpool this summer to join either Real Madrid or Barcelona.

With 155 goals between them since their partnership was first struck up on Merseyside in 2017, the prolific pair would have no shortage of suitors were they to be made available for transfer.

But McManaman, who began his career at Anfield before enjoying a successful stint in Spain with Real, isn’t convinced that a similar move is quite as attractive in the current climate.

That is because of the strength of the English clubs compared to their Spanish rivals, and the fact that his former employers in LaLiga are well-stocked up top.

“Well Real Madrid already have Eden Hazard, they bought Rodrygo last summer and they’ve just invested in Reinier in January, so I’d take rumours like that with a pinch of salt,” he told HorseRacing.net.

“Regardless of how the Champions League turns out this season, the best teams in the world at present are the English teams. Real Madrid and Barcelona are not.

“They both want to start again and bring in a few new players because they’ve both had disappointing seasons this year, so they’re going to start turning their squads over.

“Despite this, I don’t think there’s any chance of either Sadio Mane or Mohamed Salah going to either Real Madrid or Barcelona.