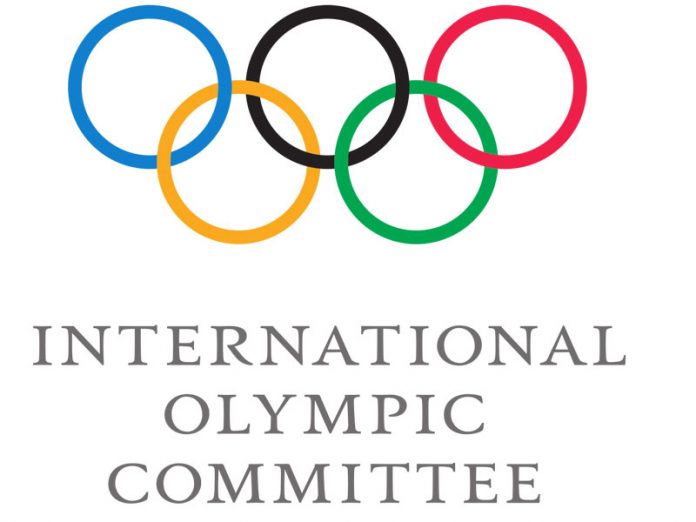 The International Olympic Committee is “considering various scenarios” for Tokyo 2020 but cancellation is not one of them, according to President Thomas Bach.

The Olympic Games, scheduled to start on July 24, have been thrown into major doubt as the coronavirus pandemic has cancelled or postponed the vast majority of major sporting events across the globe.

Both the IOC and the Japanese government faced complaints over their resolution to stage the Tokyo Games as expected, with the IOC holding “constructive” talks with athlete representatives this week.
“We don’t know what the situation will be,” Bach told the New York Times. “Of course we are considering different scenarios, but we are contrary to many other sports organisations or professional leagues in that we are four-and-a-half months away from the Games.

“They are even more optimistic than we are, because most of them have postponed their events until April or the end of May. We are talking about the end of July.

“I will not speculate, but we owe it to all the athletes, and we owe it to all the half of the world that watches the Olympics to say we are not putting the cancellation of the Games on the agenda.
“To be very clear, we said we strongly advised the athletes to respect the regulations in place in their country and to consult with the national authorities. We are committed to the health of the athletes and to contain the virus.

“We are committed to the success of these Games.”

The Olympic flame arrived in Japan on Friday at a scaled-down ceremony after travelling from Greece and will now start a four-month relay, although that too could be affected by the coronavirus.

But Bach is hopeful the Olympic torch can be the “light at the end of the tunnel” and give fans a reason to rejoice when the global pandemic will end.

“Thanks to our risk management policies that have been in place for four years and our insurance, the IOC in any case will be able to continue operations and continue to accomplish our mission,” Bach said.

The IOC and Tokyo 2020 organisers have faced strong criticism over their insistence that as things stand this summer’s Olympic and Paralympic Games will go ahead as planned, with the Olympics due to begin on July 24.

Bach said as the flame reached the host city: “While we do not know how long the tunnel we are all in at this moment will be, we would like the Olympic Flame to be a light at the end of this tunnel.”

A four-month torch relay will now begin, although that too could be affected by the outbreak.

The torch relay in Greece was stopped during its second day and did not resume because of large crowds. Japanese officials have asked people to be restrained, warning the relay could be stopped or delayed if they are not.

“We will work closely with the International Olympic Committee, the Japanese government, and the Tokyo Metropolitan Government,” he said. “And based on the World Health Organisation’s advice, we will ensure a safe and secure games.”

Some athletes, like Great Britain’s five-time Paralympic champion Hannah Cockroft believes calling off this year’s Tokyo Games “might be the best news” for athletes.