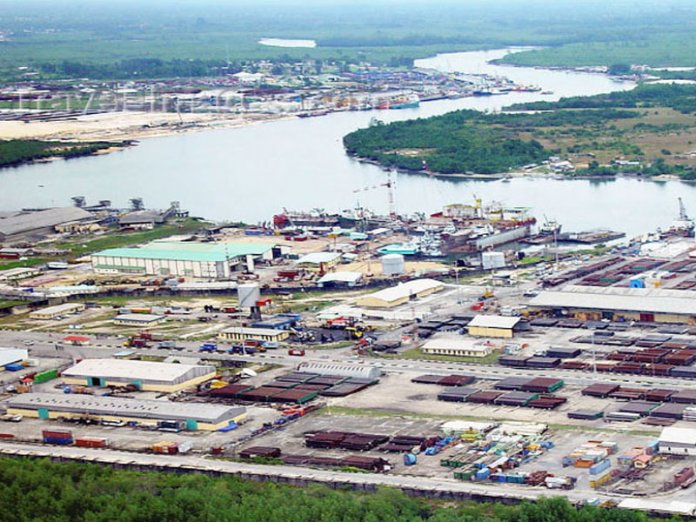 Efforts by the management of the Nigerian Ports Authority (NPA) to improve vessel traffic to the Eastern Ports has continued to yield returns as the Rivers Port, Port Harcourt is expecting its first Roll on/Roll off (RoRo) operations in the next couple of weeks.

The first Roro Vessels, to berth in the history of the Rivers Port is scheduled to depart the United States of America this month and arrive Port Harcourt in April. Roro vessels are usually loaded with automobiles.

The NPA in a statement by its General Manager, Corporate and Strategic Communications, Jatto Adams, described the development as a milestone in the history of Rivers Port and the whole of the Eastern Ports.

The introduction of RORO operations, he stated, would in no small measure increase the revenue base of Rivers Port in particular and NPA as a whole.

According to the NPA, “The achievement is traceable to intentional commitment and landmark reforms that the current management of the NPA has instituted towards ensuring that all ports in Nigeria become optimally functional.
“Steps taken by the Authority include: the introduction of ten Per cent (10 per cent) discount on harbour dues on some categories of cargoes berthing at the eastern ports, the dredging of Escravos Channel in Warri, the deployment of equipment and machinery to improve operational efficiency, constant engagement with stakeholders towards achieving industrial harmony and peaceful co-existence, conversations with shipping companies, which saw the deployment of flat bottom vessels to Calabar.

“Working with the Nigerian Navy, the Nigerian Maritime Administration and Safety Agency (NIMASA) and the Port Police Command to combat crimes on the nation’s waterways as well as engaging with the Federal Ministry of Works to ensure the rehabilitation of roads access to and from ports in the region. The management assures of its commitment to ensuring that all ports in Nigeria operate at maximum capacity to the advantage of all Nigerians.”
The NPA had last year approved a 10 per cent discount on harbour dues in all concessioned terminals at the Eastern ports.

The discount, it stated, was part of efforts to increase patronage of the Eastern ports. According to him, ports that will be affected by this initiative are Calabar, Rivers and Delta Ports.