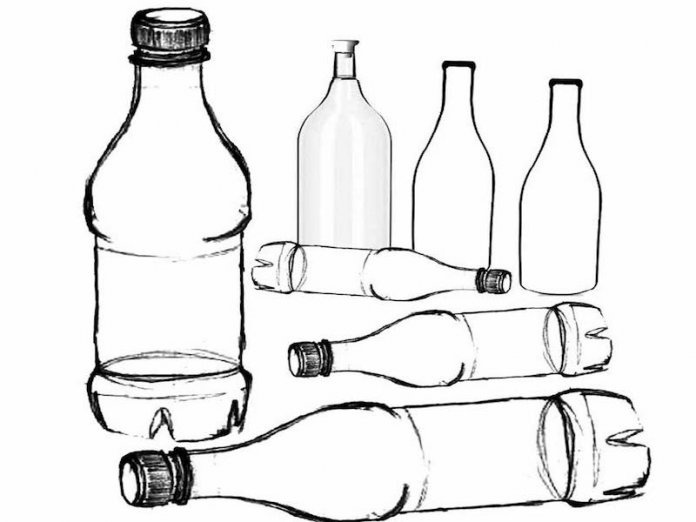 The proposed bill to ban plastic products is in order

Plastic is harmful to the environment, not only because it is produced from nonrenewable resources, but also because of the difficulties of disposal, since it does not decompose. Respiratory issues are increasing because of air pollution from burning plastic, animal lifespans are shortened because of consuming plastic, littered plastic is clogging drains and causing floods, and unmanaged plastic is contaminating our precious oceans and waterways. All over the world, some governments have placed ban on plastic products or on single-use plastics. Specifically, some have banned disposable plastic shopping bags to protect the environment. Countries in Africa that have banned plastics include Rwanda, Kenya, Congo, and South Africa. But Nigeria has never really taken the issue of environment seriously.

It is within that context that we endorse the attempt to enact a law that would ban plastic materials. According to the Nigerian Maritime Administration and Safety Agency (NIMASA), Nigeria is among the 20 countries generating more than 80 per cent of the land-based
plastic wastes that end up in the oceans. At present, the National Assembly and the Federal Ministry of Environment are putting finishing touches to a bill meant to prohibit the production of plastics. The proposed law will definitely convince Nigerians to discontinue with current bad habits of using plastics without consideration for the dangers.

Plastic is a material made to last forever, and research has shown that disposed plastics materials merely break down into smaller pieces and can remain in the environment for up to 2,000 years and more. Regardless, 33 per cent of all plastics, including water bottles, bags and straws, among others, are used just once and thrown away. Toxic chemicals leach out of plastic and are found in the blood and tissue of nearly all humans. Exposure to them is linked to cancers, birth defects, impaired immunity, endocrine disruption and other ailments.

It is important to note the effort of the Lagos State government through its Environmental Protection Agency (LASEPA) to ban the use of plastic and replace it with suitable and multiple cloth bags. Besides, all the plastics lying waste can be recycled after sorting, shredding and rid of impurities like paper. The shreds are then melted and formed into pellets, which can be made into other products. Some companies are known to recycle polyethylene into outdoor decking material, fencing, doors and windows. Plastic bottles can be recycled into t-shirts,
sweaters, fleece jackets, insulation for jackets and sleeping bags, carpeting and more bottles. Interestingly, many countries have found ways to recycle plastics, and some even use it for road construction.

Some local communities are using recycled plastic as filler for cement blocks, ropes, and household goods such as baskets and mats. At a larger scale, manufacturers are using recycled plastic and textiles to make clothing and furniture. By using waste materials for
products with monetary value such as clothing, shoes, or road construction, society is incentivised to collect plastic
and capture its full value. Something needs to be done to reverse the growing dependence on plastics, because, according to Ellen
& MacArthur Foundation, there will be more plastic in the oceans than fish by 2050 if nothing is done. Environmentalists believe there are many ways to curb plastic waste and these are by producing less, consuming less, and better managing existing waste to prevent contamination or leakage. They agree that solutions may vary, but that policy solutions, increased awareness, and
improved design and disposal processes, among others, are critical to changing behaviour and better managing plastic waste