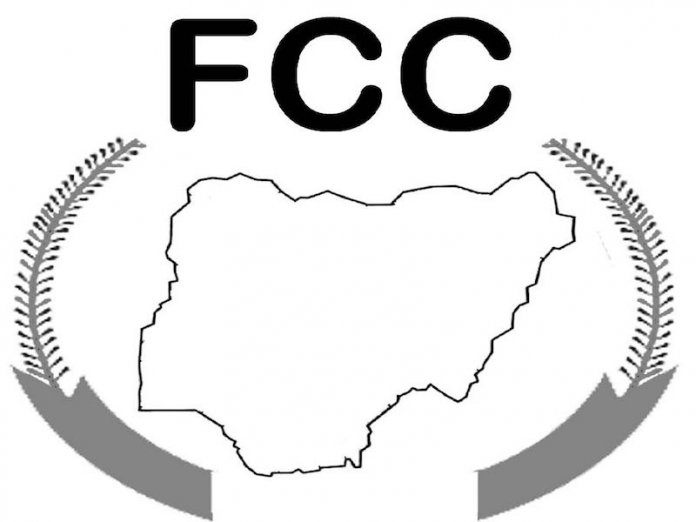 The FCC has been rendered ineffectual

Due to the heterogeneous nature of the Nigerian society, the Federal Character Commission (FCC) was created as a federal executive body to implement and enforce the principle of fairness and equity in the distribution of public posts and socio-economic infrastructure. Even when it has not always lived by the ideal, the fact of its existence has helped to douse ethno-religious agitations. Unfortunately, the commission has been practically rendered redundant by the administration of President Muhammadu Buhari given its penchant for making appointments that do not reflect national diversity. To worsen matters, the commission is operating with only one commissioner out of the 37 required by law.

The establishment act of the FCC has mandated that it be composed of federal commissioners from each of the 36 states and one from the Federal Capital Territory (FCT), Abuja. As at today, all members of the commission appointed by the previous administration have served their tenure of office, except Ambassador Abdullahi Halidu Shinkafi. So, a board that is statutorily expected to be occupied by 37 members has been left with only one member! Meanwhile, Shinkafi, who is the acting chairman, is himself due to retire by April this year.

Although it is true that many federal government agencies are without the requisite board members since the president has refused to make some critical appointments, the FCC is too important to be treated with such laxity. The establishment act clearly empowers it to formulate and provide guidelines for government agencies and other employers and providers of service and socio-economic amenities in the country. In addition, the law empowers the commission to monitor compliance with the guidelines at federal, states and local governments in the distribution of such opportunities and provision of socio-economic amenities. The commission also has powers to compel boards of directors of government-owned companies and other enterprises to comply with the guidelines on ownership structure, employment and distribution of their products.

Since the operating words in the establishment manual of the commission are ‘to monitor compliance’ and to ‘compel enforcement’, several questions now arise. How can there be compliance and enforcement when the personnel expected to do the works are not there? How would the commission carry out its ombudsman work of ensuring equity in the distribution of public posts and socio-economic infrastructure among the various federating units when it has no board? Against the background that many of the federal government agencies have been making recruitments, who is expected to compel and monitor equity and fairness when the commission established solely for that purpose is gradually being killed by the system? But perhaps more important, if the system has been functioning literally without the FCC, does it mean we no longer need the commission or its raison d’etre is being deliberately subverted? Either way, a more fundamental issue has arisen: When are we going to replace token affirmative action with meritocracy?

The last question was raised last week in Kaduna by the Emir of Kano, Muhammadu Sanusi II, and it is one worth considering in light of what Nigeria has become. Although his intervention was on the endemic poverty and loss of family values that have become very prevalent in the north, the emir nonetheless advocated that “The quota system that everybody talks about must have a sunset clause.”

While we urge President Buhari to fulfill the law by composing the FCC, it is also clear that Nigeria is suffocating under the weight of incompetence and psychology of entitlement derived from issues of federal character. But until we have a fair-minded leader who sees the entire country as his constituency, it will be difficult to review some of these lingering issues.