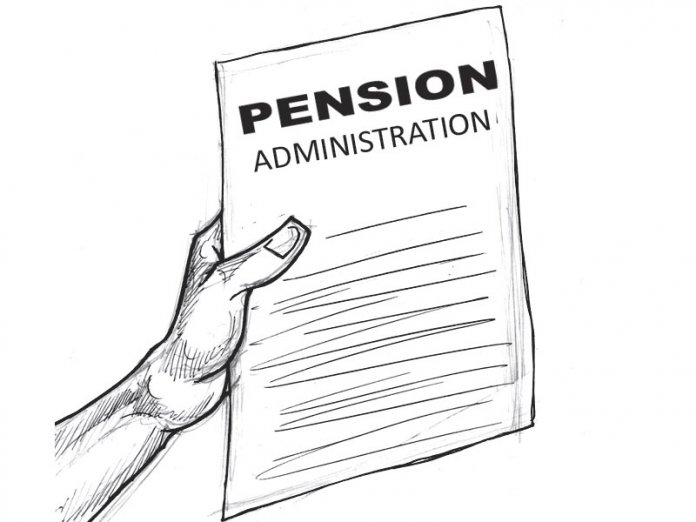 A recent report by the National Pension Commission (PENCOM) that many states in the country are yet to fully implement the Contributory Pension Scheme (CPS) is very disturbing. Only six states (Kaduna, Anambra, Ekiti, Ondo, Edo and Delta) and the FCT, according to PENCOM, have fully implemented the scheme with regular and up-to-date remittance of pension contributions, the establishment of a pension bureau and enactment of pension law. “With the information provided, workers can hold their states to do the needful in terms of paying their pension up-to-date to guarantee and protect their retirement,” said PENCOM spokesman, Peter Aghahowa.

One major attraction in public service, despite its poor remuneration package, is the benefit of receiving pension after retirement. But over the years, such prospect has become problematic and uncertain in Nigeria. And this has worsened the woes of retired civil servants. The failure of government to meet the pension expectation of retirees ends up shattering the plans of many as well as inducing economic trauma, which in some cases have led to fatalities. Indeed, many senior citizens who had no other source of earning a living after service had collapsed and died while on queues waiting for their pensions.

It was in a bid to move beyond this tragic situation that the Pension Reforms Act of 2004 was enacted. It was, as the name suggests, designed to address the failures of the old scheme—the Defined Benefit Scheme (DBS). In its place, the CPS was introduced wherein both the government and the workers themselves are to save up a given amount of their earnings towards building up an accumulated funds reserve which the worker can fall back on after retirement. Meanwhile, the PENCOM law does not empower the commission to enforce the implementation on the states.

While it is noteworthy that PENCOM has not only helped to grow the funds but has been very prudent in its management, there are still issues that are yet to be resolved by the government regarding many retired civil servants. For instance, complications in meeting up with the pension obligations had arisen fundamentally by the failure to link those in the old scheme (DBS) with those in the new scheme (CPS). But even after it seems to have been done, the federal and many state governments had failed severally in remitting deducted sums from workers’ salaries to the PFAs. The result is that neither government contribution nor workers’ deducted sums are credited to the accounts of the workers with the PFAs. This malaise is even more prevalent in the private sector where many companies do not remit their counterpart deductions to the PFAs as required by the Pension Act.

The provisions of the act had demanded that the government issues bonds in favour of retired workers, which will be redeemed to the PFAs which will credit same to the accounts of the individual staff. Therefore, the non-remittance of the deductions of staff is a clear breach of the provisions of the pension reforms act and that perhaps explains why pension liabilities in the country today run into hundreds of billions of naira.

While we urge the federal and state governments to keep faith with their obligations to pensioners, we also call on PENCOM to apply stricter measures in enforcing compliance with the provisions of the pension reforms act by the PFAs. It is only fair and just to allow pension to sooth the nerves of retired persons, especially after the workers had been faithful in making appropriate contributions to the scheme while in active service.